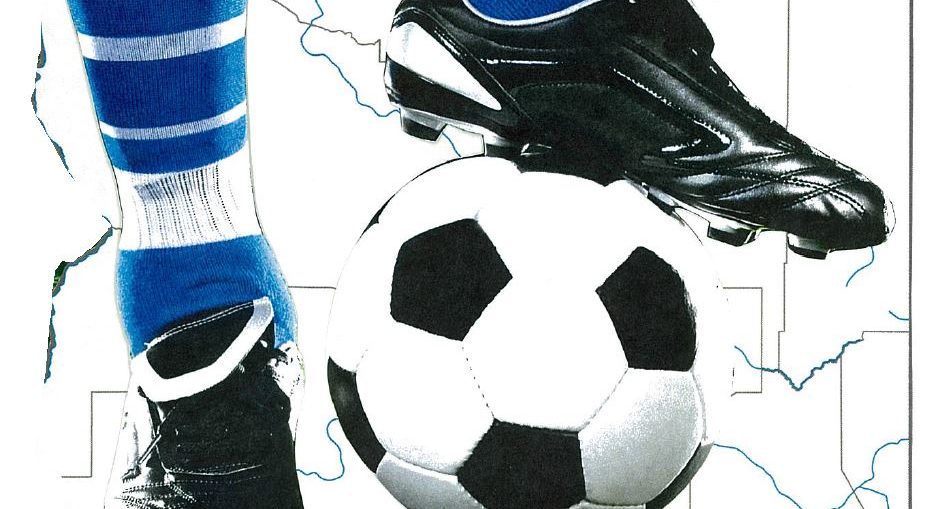 What began as an experimental program in Tucson a year ago, was met with such enthusiasm and experienced such success that AYSA has decided to implement the program statewide on a voluntary basis.

VIDEO THAT DESCRIBES THE PROGRAM

All AYSA players, parents and coaches will sign a new Code of Conduct this Fall promising to end bad behavior and abuse of game officials. Failure to comply can result in mandatory Anger Management and fines. Reminders in the way of signage and trained sideline field marshals reminding everyone to, “RESPECT THE GAME” will be employed to assure compliance.

At the same time coaches will have the ability to evaluate referee performance using the new “Rate-a-Ref” on line program. These evaluations will assist our referee administrators in mentoring and educating referees and rewarding those who exceed standards. Similarly, referees will be encouraged to evaluate the coaches in the new “Rate-a-Coach” program which will assist DOC’s in their education and mentoring of their coaches.

In conclusion, the program is designed to aid in recruiting new referees and properly recognizing and rewarding those who excel.

The spectator’s job is to enjoy the game! Keep comments positive and general, rather than directed at individual players. Be supportive of both teams.

The coach’s job is to coach the players! Additional coaching from the sidelines distracts players and may affect their performances.

The referee’s job is to officiate the game. Respect the difficulty of this position by allowing the refs to work without interruption.

The soccer field is a learning environment for players. Spectators serve as powerful role models for good sportsmanship.

HAVE FUN AND BE KIND!